Trending
GOULDSTYLE
You are at:Home»BLOG»What To Expect From The Autumn/Winter 2018 Shows At London Fashion Week

At London Fashion Week, the focus is on emerging designers and the swan song of a British fashion favourite. 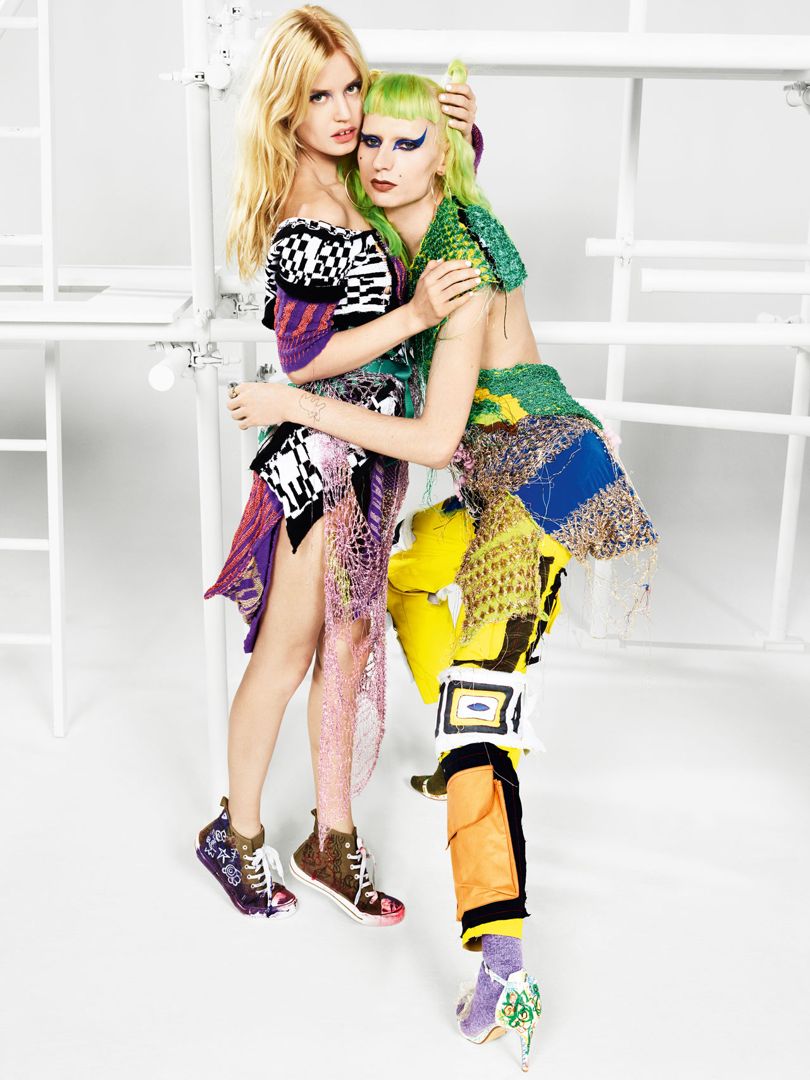 LAST season, the contrast between the New York and London shows was striking. While designers were abandoning the American runways, the British show platform was flooded with brands from all walks of fashion. Things didn’t look up for New York this season, and as things go in this unpredictable fashion climate, it seems to be the same case in London. Most notably, Topshop is foregoing its traditional Unique show. Missing are last season’s Emporio Armani, Versus and Tommy Hilfiger shows, which didn’t just draw in the crowds but added such excellent tension between the fashion establishment and London’s experimental emerging designers in September. The city’s youth game, however, is still strong and unmatched in the competing capitals. This season, these designers are carrying the torch for London Fashion Week.